Special Weapons And Tactics: Timeline
This topic has been deleted. Only users with topic management privileges can see it.

The SAPD Members were involved in a war. And in war they were heavily outnumbered, So the Chief Of SAPD called the SWAT Commander for help. The Commander gets ready with his Special Wepons and Tactics to give backup. The Commander was Able to win the war, But He lost His Team in it. Then the Commander thinks of bringing back S.W.A.T team so Now the Commander is Recruiting a new and strong SWAT Team.

The S.W.A.T applcation forms are now open go and apply if you are capable to handle the situtations.
https://forum.iorp.in/topic/88/special-weapons-and-tactics-application-format 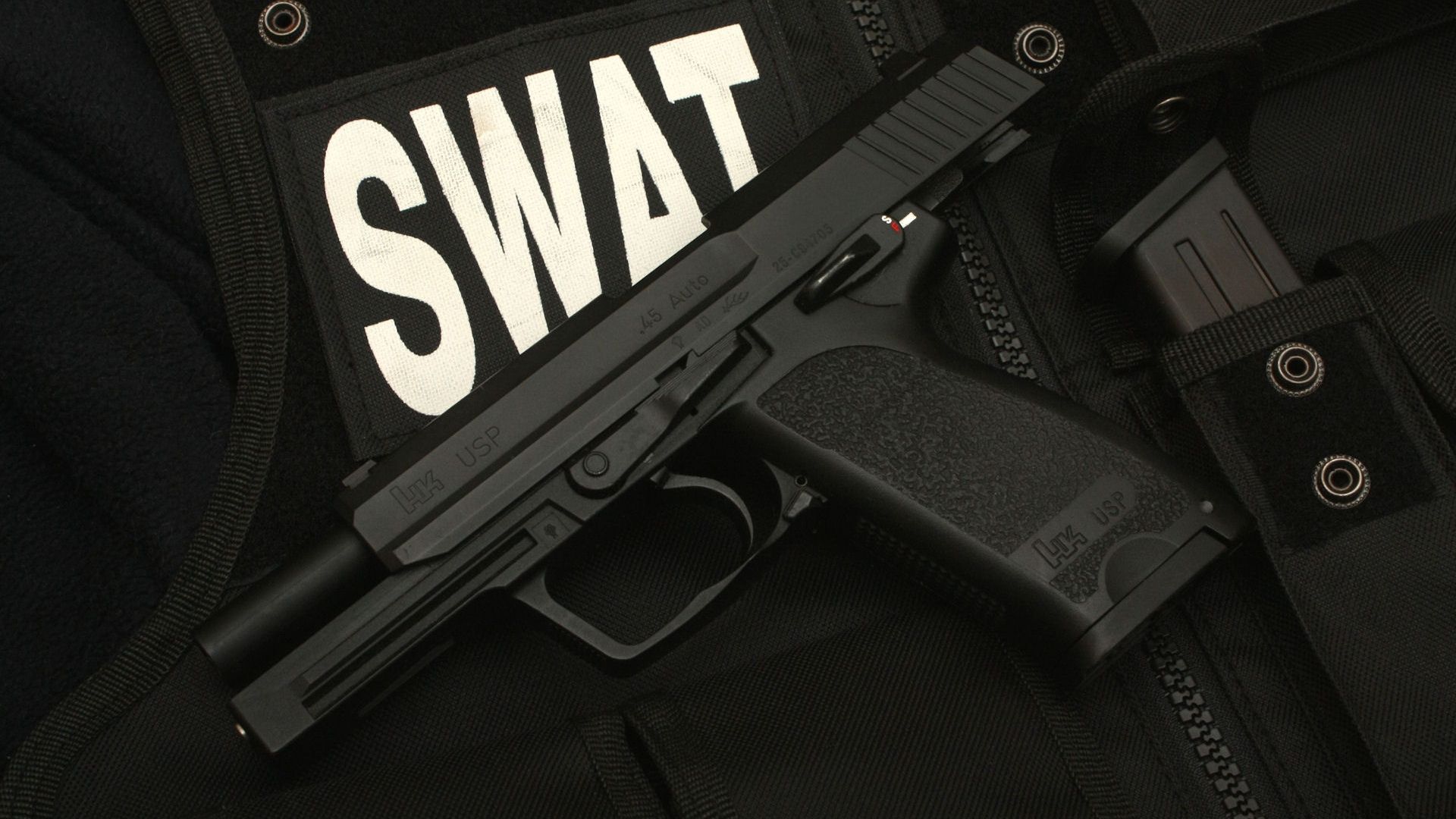 The commander today was just working in his office and was felling very ill so he was just going to go, then he receives a call from president that he has met with an accident and he need some help, so at that moment Commander left to help President and then he safely dropped president to PD and goes to his home to do rest.

The Commander was very happy as he heard there is a holiday today due to rain. Commander was planning picnic but receives a mayday call from LV service department and they told the commander that LV is being strive by the flood so they need a immediate S.W.A.T backup so commander order his team to get ready and goes for helping the LV Citizens, there all the people were rescued and this way the whole day of commander went. Now LV is in good condition and people are getting it repaired ASAP.

The Commander had the meeting with president about the criminals and mafia. They had a talk on that how law officers will manage to fight with mafia groups and If there will be lack of officers then President himself will come and fight against the criminals.
(San Andreas will now be safe)

The Commander contacts to the recruitment agency to select some of the people for S.W.A.T as S.W.A.T is in the need of people who are brave and are ready to fight for the Nation. As there are many Criminal groups being formed in the Country.
(S.W.A.T is back alive to protect the Nation)

The Commander Trained his Rebel army with all the equipments he Had brought from his friend. The First Rebel Strike was almost Ready and everyone was ready to fight and Defeat SAAF. All People ware ready excpet Ms. President as she was worried about the Rebel people. Commander convinced her to stay Firm and don’t lose hope. Ms. President got a little hope by that.

The Commander went to his Friend’s armory to choose whichever weapons he wants to Help In his rebel. The commander was thankful to his friend and he chose M4, Spas 12, Thermal Vision Goggles, Knife and Tear Gas. He asked his friend if he wanted to join the rebel. His friend Happily agreed and they went back to the rebel Base.

The Commander went back to his Home, there he was very raged on the General for doing this to his Team. He decided to form a Rebel with rest of Law People left, he went to ask everyone and he got a Positive answer from them, The then found a Rebel base under a Mint Factory in which they would Plan and do all things of destroying SAAF.

The Commander went to Headquarters to check the Condition of his People, He saw SAAF General HarryPotter Sitting on Commander’s seat with a letter in his hand. Commander aggressively approched the General scolding, ‘’ Why the Fuck did u betray us ? Why did you Killed Your Own Family? I will Make you Regret this!" The General stood up and said," stop ur Blah Blah and take this fire letter, you are now fired from SWAT!" The Commander was shocked to hear that, he took the letter and tore it into the pieces. The Commander walked off the area.

The Commander and his Team was called to Liberty City for Stopping Mafia from Robbing a Bank. When he was Gone, Some of the Corrupt Officials of SAAF HarryPotter and Abhishek planned of taking over all the Ls. They started to invade SAPD first, then they took over RA, then they came to Capture SWAT Headquarters. The Soldiers Fought as hard they could, but they could not save it as they were outnumbered. Soon they also went to PD Headquarters and Killed General and Mrs.President.
The Commander came to know all of this incident after coming at his Headquarters. He was shocked to see all that Destruction and he said to his Team,“We will Avenge our Crew Members.”

The Commander Got A letter of Aaditya_Dulal for his Acceptance In S.W.A.T. Saying, ’ Thank You For Accepting me Sir, I will try to Serve our team as best as I can.’ The Commander Took his Form to Recruitment Agency. He was Officially a Member of S.W.A.T. now as Position of Vice - Commander. Now He must Come and Take his Equipment.

The Commander got a Lot of Recruitment Papers For joining S.W.A.T., he accepted them all for Training Procedure, He Hoped that he will get a New Member for his Team very soon, But that did not happen. Many People could not Shoot, Drive, many People even did not know how to switch the Gun Safety Mode from On to Off. But, there was one Boy Named Aaditya_Dulal who Impressed Commander very Much. His Shooting Skill was Good ( 9/10) while other People Shot very Badly (3-4/10). Also his Driving was neat and Clean, he didn’t Damage the Car at all. Also His Leading Skills were Good as seen in Capture the Flag Match. The Commander already accepted him, he sent a Recruitment Letter to His House.