Arun Kumar's Cop Application
This topic has been deleted. Only users with topic management privileges can see it. 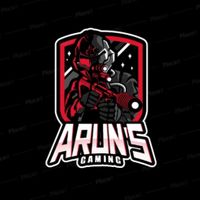 Biography : Arun_Kumar was born on 10th December,2003 at Los Santos.He completed his schooling San Andreas High school and he completed his degree in Los Santos Engineering College.When he was at the age of 7 itself,he wanted to become a police officer.His father was an SAPD Commandant and he was shot dead in a Gang War.When Arun got a news that his father was dead he was shocked and did not recover from that incident till 1 and half year.Now he is recovered and he wanted to serve like his father to the city.