Natwar_Lal application for CMC
This topic has been deleted. Only users with topic management privileges can see it. 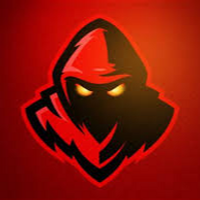 Why should you join?: i want to do criminal rp and run a gang and i had seen that this gang was inactive for so long so i would like to join the gang and lead the gang. and i am playing in rp servers for so long so i know the rules and regulation of rp servers and i will follow the rule And you will be impressed if you pick me

Anything you would like to add?: i would love to join this gang and take the responsibility of this gang and lead this gang in proper way as i said i am playing in other rp servers for so long so i know all rp rules and regulations so i will follow them and make sure that my gang members are also following the rules .